Join the Talem Press mailing list for updates on The Relic Trilogy, Bronwyn Eley and our other upcoming book releases. 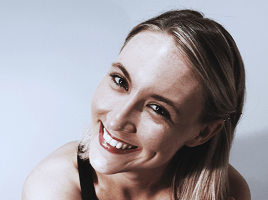 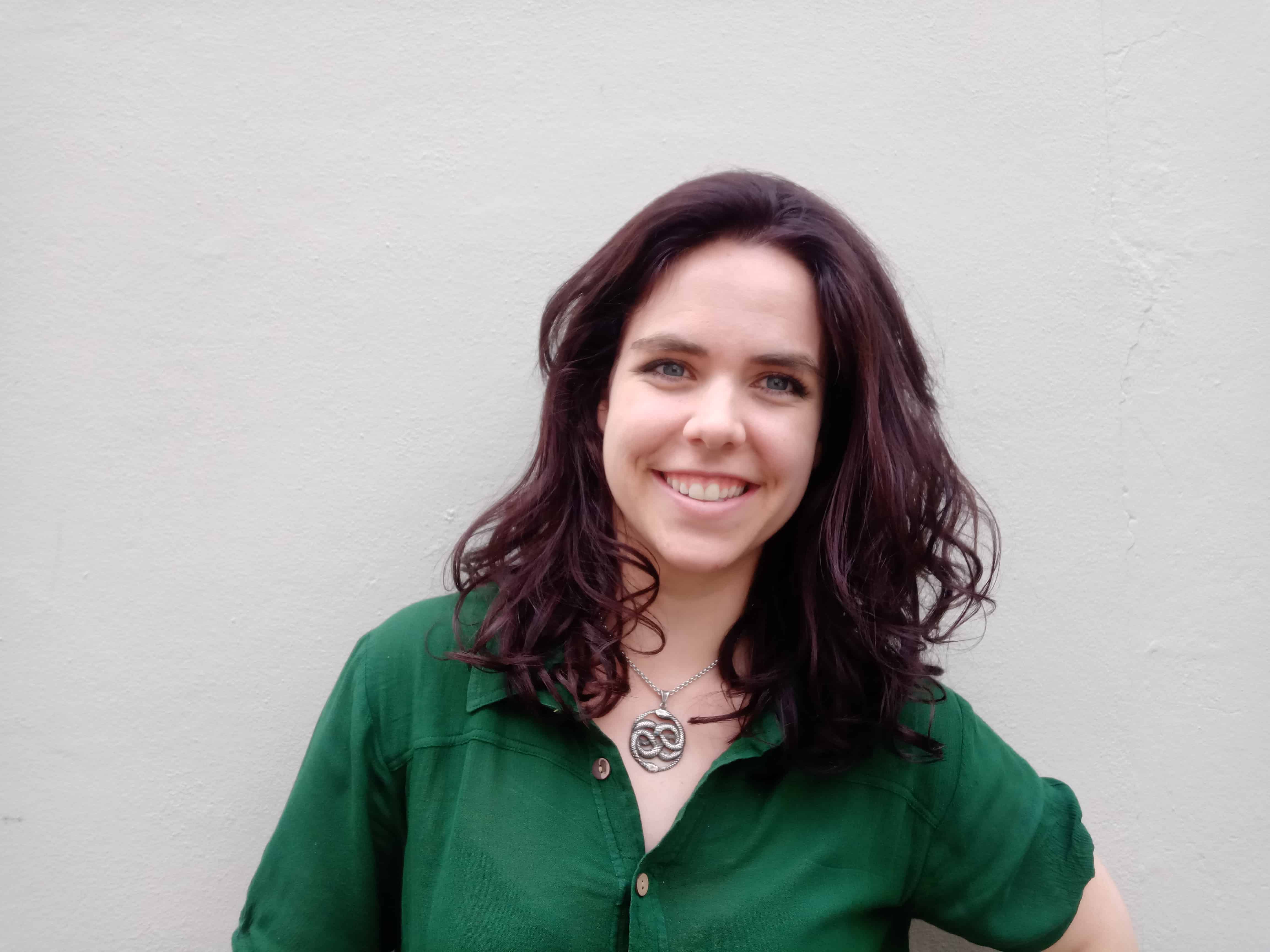 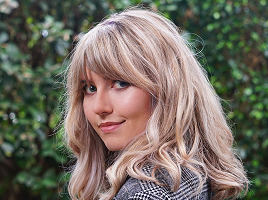