We can’t contain our excitement any longer, folks! We’re absolutely thrilled to announce that we’ve signed debut author, Bonnie Wynne, in a multi-book deal for her fantasy series The Price of Magic.

Wynne is based in Sydney, where she works for the Australian government. Her debut novel and the first book in The Price of Magic series, The Ninth Sorceress, will be published in 2020.

The Ninth Sorceress follows the story of Gwyn, a herbalist’s apprentice who’s been hidden all her life like a dark secret. But when she finds herself marked out by a goddess and pursued by wizards of the Syndicate, Gwyn must step out of the shadows and take charge of her destiny – even if the price is her own soul.

“The Ninth Sorceress is so unlike anything we’ve ever read before. It’s a fantasy so rich in vivid detail and nail-biting plot, we knew we had to sign Bonnie immediately,” says publisher Helen Scheuerer. “It’s rare that we see something that pays homage to the classics, while offering its own unique voice. Not to mention that it’s beautifully crafted… You know you’ve got something special when the whole team is obsessed.”

Stay tuned for more information about The Ninth Sorceress in the coming months. 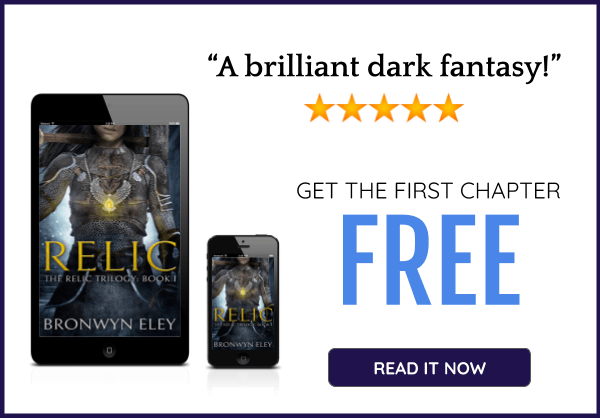