Intriguing and action-packed, Reign of Mist is the second instalment in Helen Scheuerer’s epic YA fantasy series, The Oremere Chronicles. 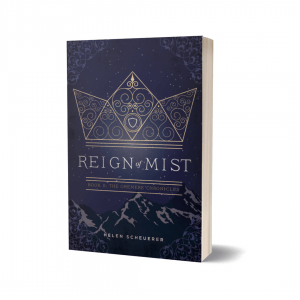 The realm’s darkest secret is out.

The cruelty of the capital and the power-hungry King Arden have scattered Bleak and her companions across the continents.

On the run in a foreign land, Bleak finds herself tied to some unexpected strangers. When the answers she yearns for are finally within reach, she must face the hard truths of her past, and take her fate into her own hands before it’s too late.

Meanwhile, secrets and magic unravel as a dark power corrupts the realm. Bleak’s friends are forced to decide where their loyalties lie, and who, if anyone, they can trust.

But one thing is certain: war is coming, and they must all be ready when it does. 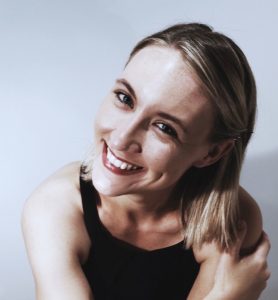 Helen freelances for a number of websites and helps authors with their manuscripts while she works on her own fiction and manages Writer’s Edit. Her debut novel is due for release in 2017. She chronicles her writing process and work over at HelenScheuerer.com.